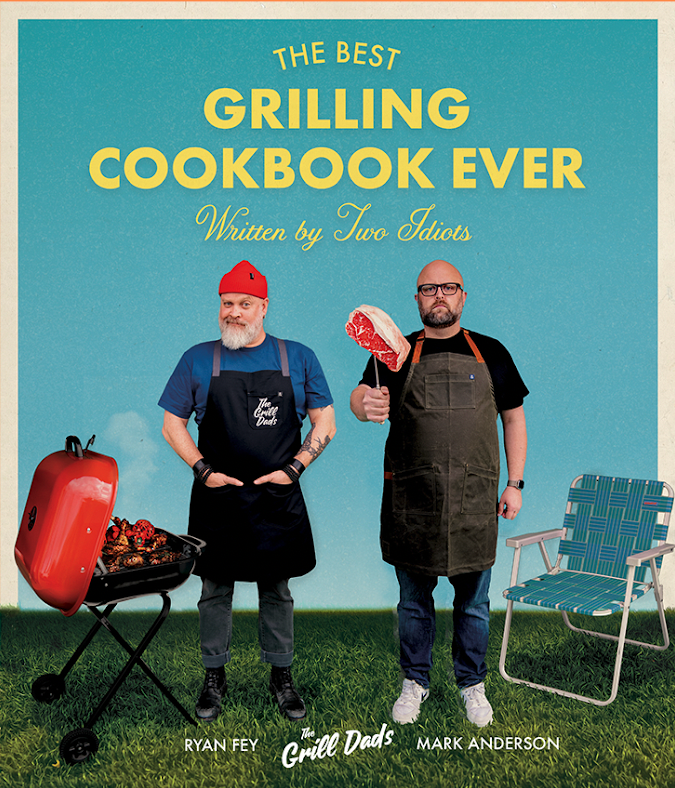 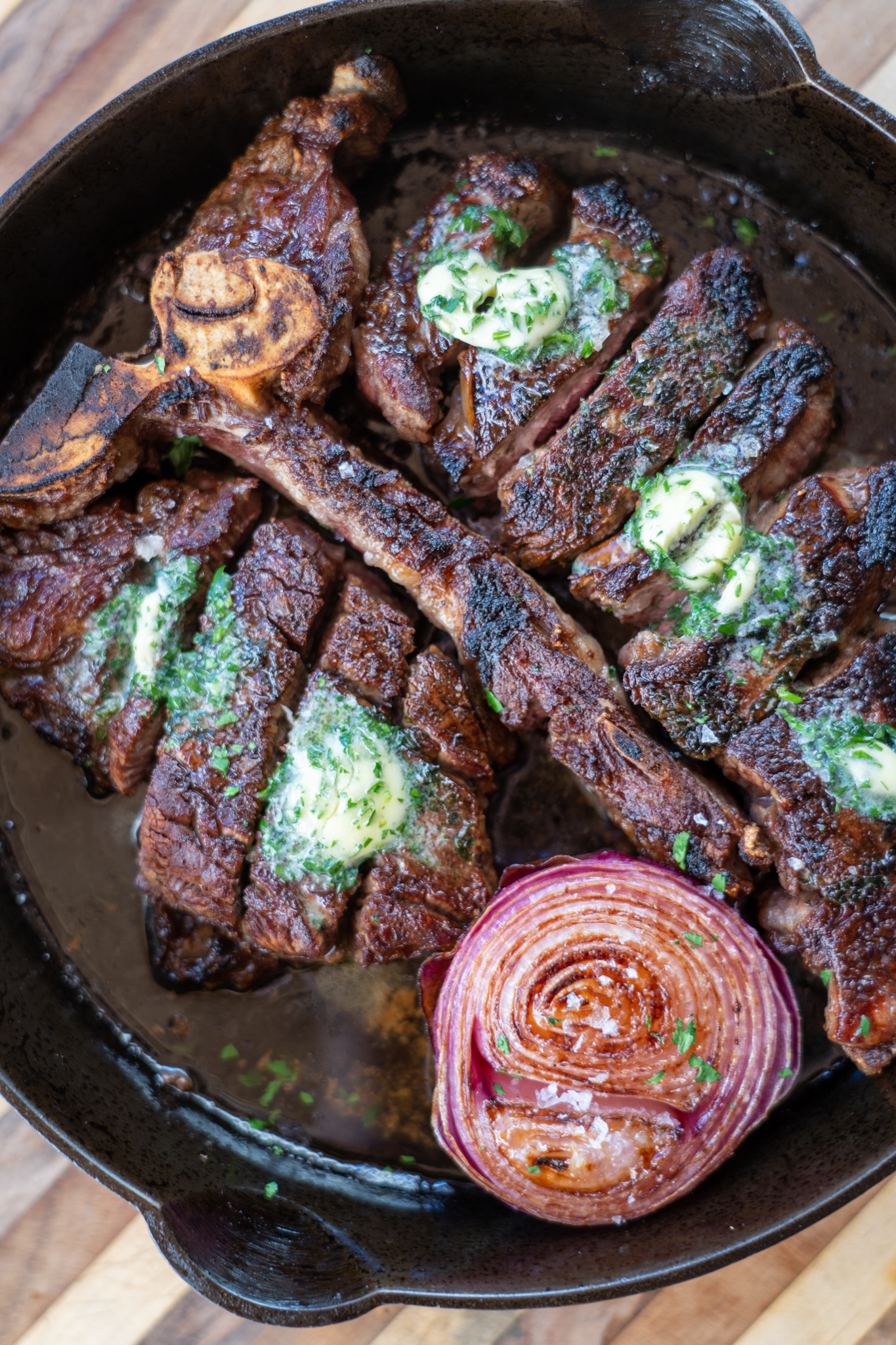 For the Mâitre d’ Hotel Butter

Remove the porterhouse steak from the fridge at least an hour before cooking. Season the steak liberally with the salt as soon as it comes out of the fridge.

Preheat a cast iron skillet under the broiler while the steak rests. After resting, slice the steak off the bone and into finger-thick slices (about 1/2 inch). Return the bone and then the steak pieces to the skillet. Top with a few thick slices of the butter and return to the broiler. Broil for 6 to 8 minutes or until cooked to medium rare.

For the Mâitre d' Hotel Butter